YOU HAVE ENOUGH QUILTS WHEN YOUR SOUL IS FILLED,
YOUR CREATIVITY SATISFIED
AND YOUR FINGERS JUST WON'T WORK ANYMORE

Watched Bonnie Hunter on The Quilt Show today.  That lady always motivates me, so now I'm ready to strip all those left over pieces into sewing size pieces.  Spent the afternoon watching old recordings of Bonnies's QuiltCam and sewing.  After getting the NYB together I decided to try Jenny Doan's split pinwheel........so being me I just can't make one block, so have 2 done, 4 more ready to sew together and lots of fabric to marry up.  Don't like the bias edges but it's so quick and a cool way to do a block. 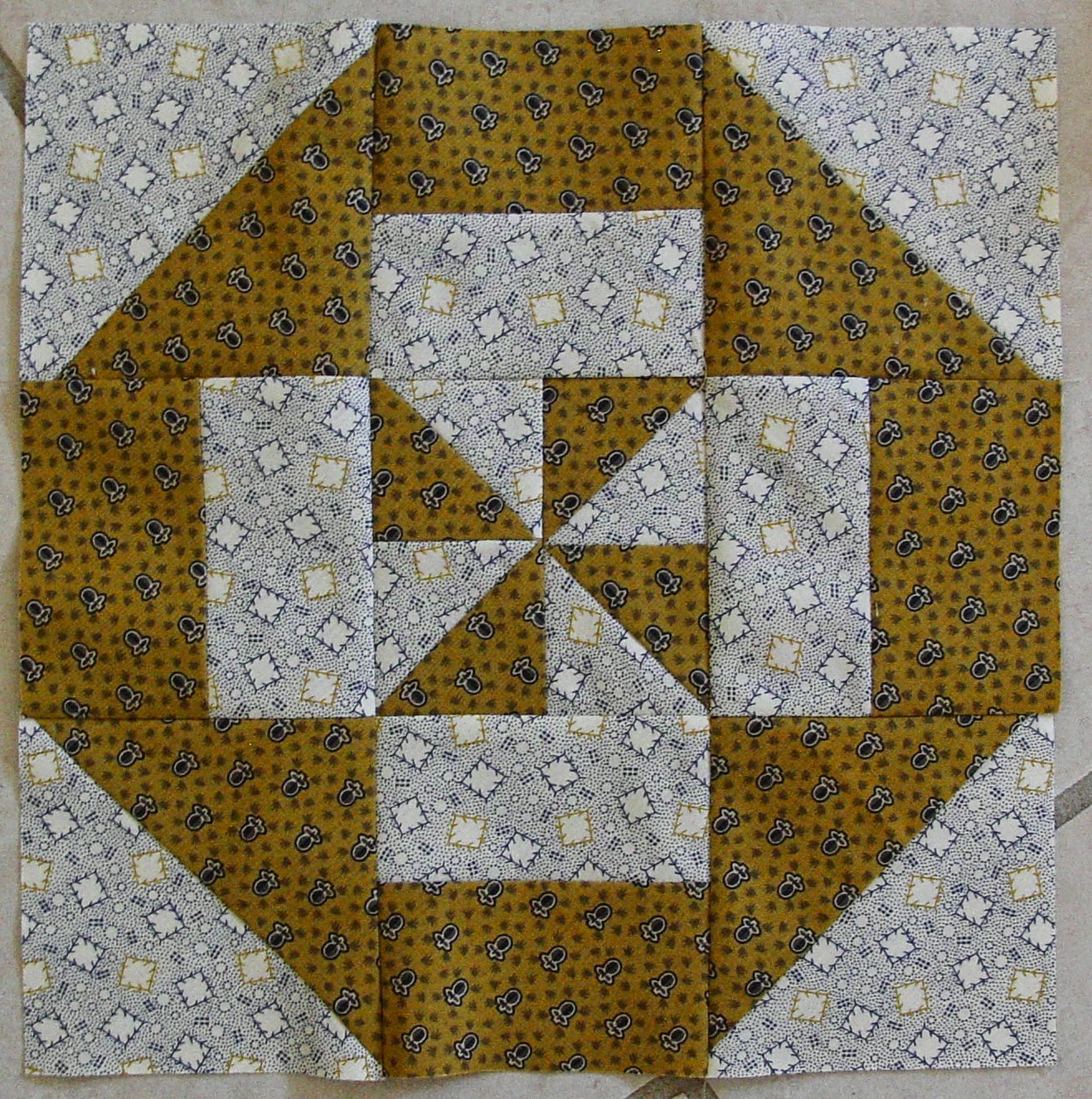 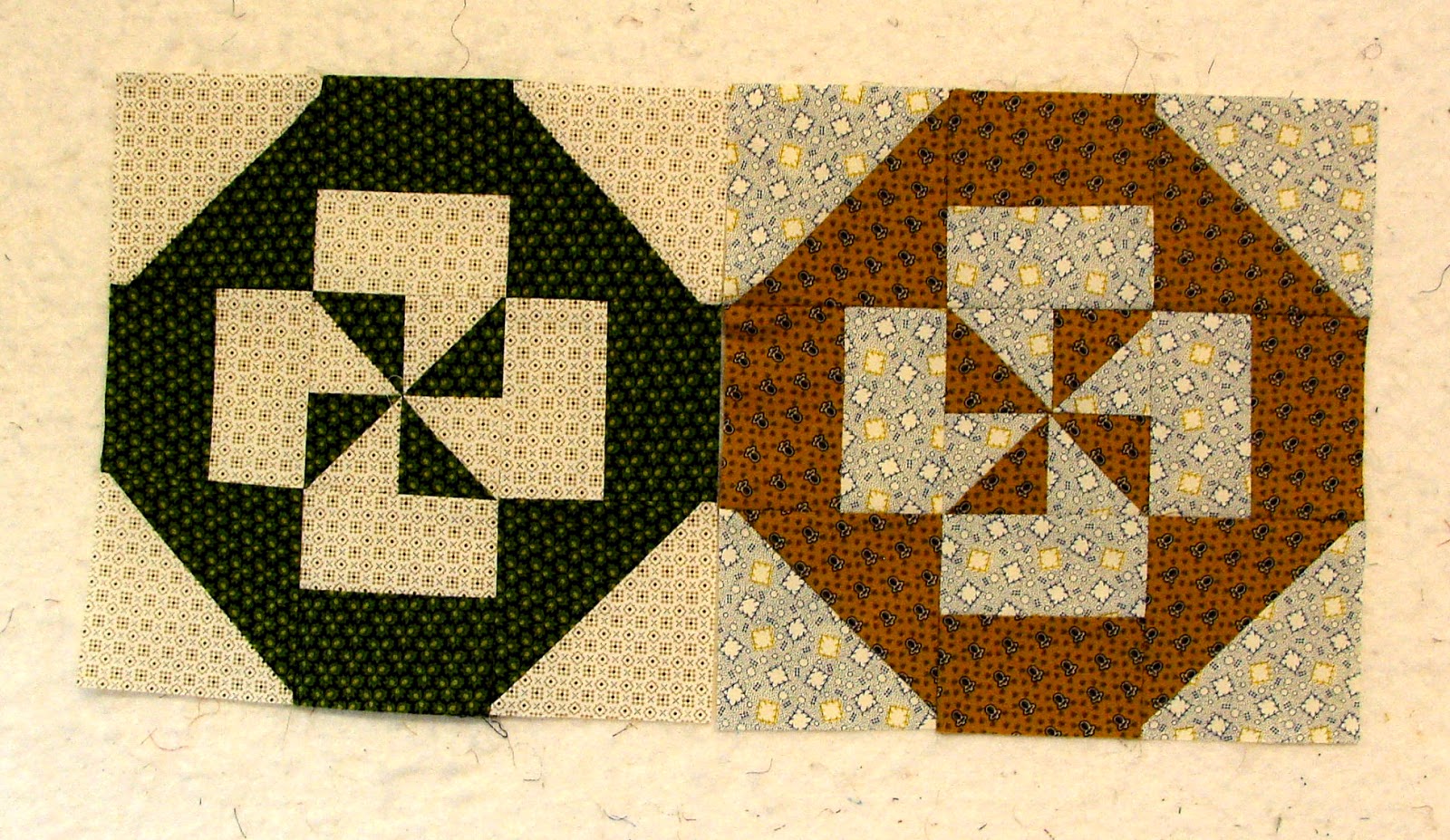 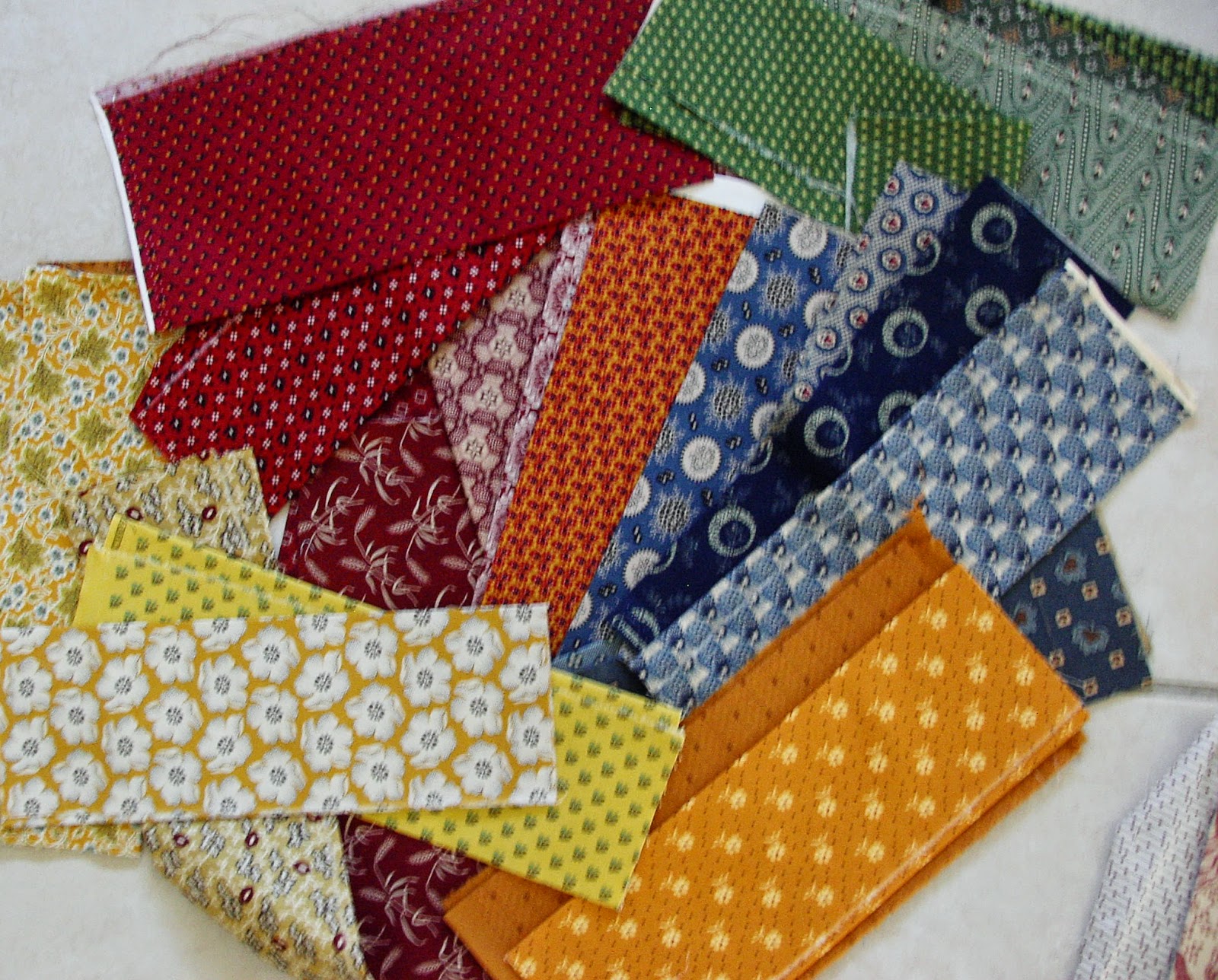 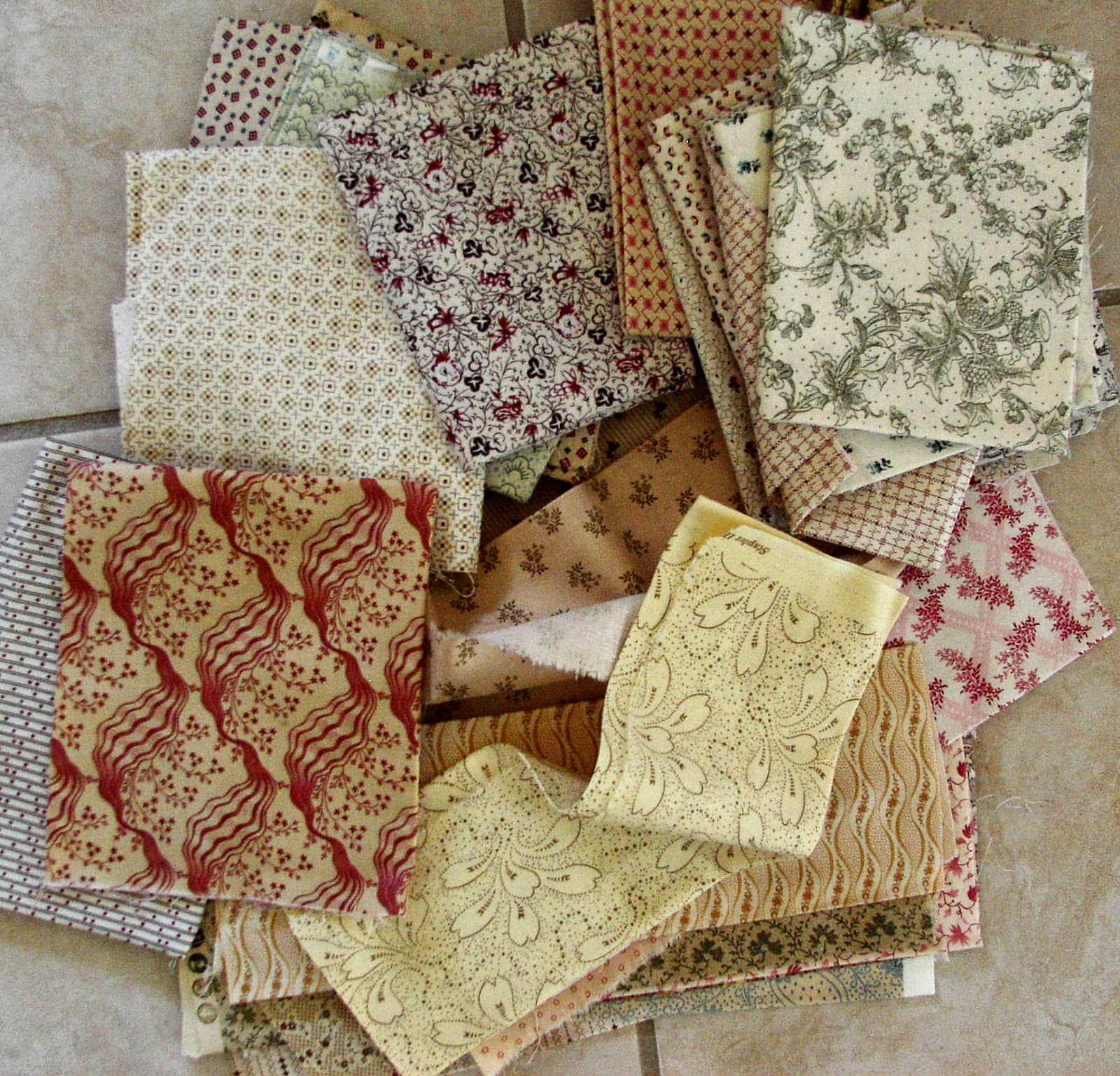 Got all the sashing on and now have the centre of the quilt done.  The borders I'm still not happy with, but Hey  I have progress.  Still think it's too brown. 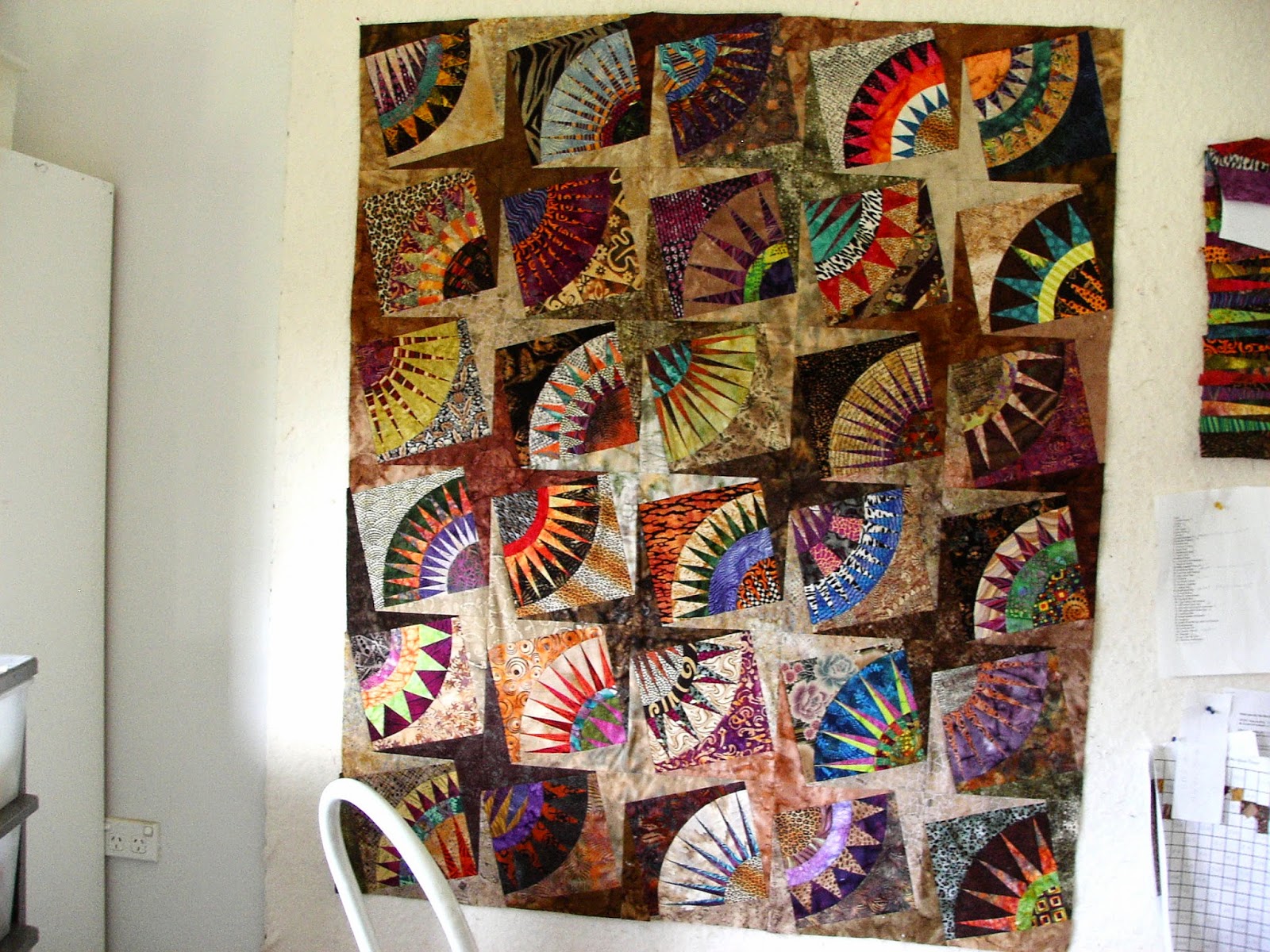 Finally got the sashing done for my NYB.   didn't like the deep, deep browns so changed out for some lighter tones.  I think it's a little too brown but hoping that the borders will lighten it.  Originally I didn't like the borders I did, but now think they will be OK (except for the one I did incorrectly and will have to remake)

Anyway it's progress.  I started collecting fabric for this before 2008 and started sewing it in 2012.......so now I'm up to the border.  It's just lovely to be back sewing for pleasure. 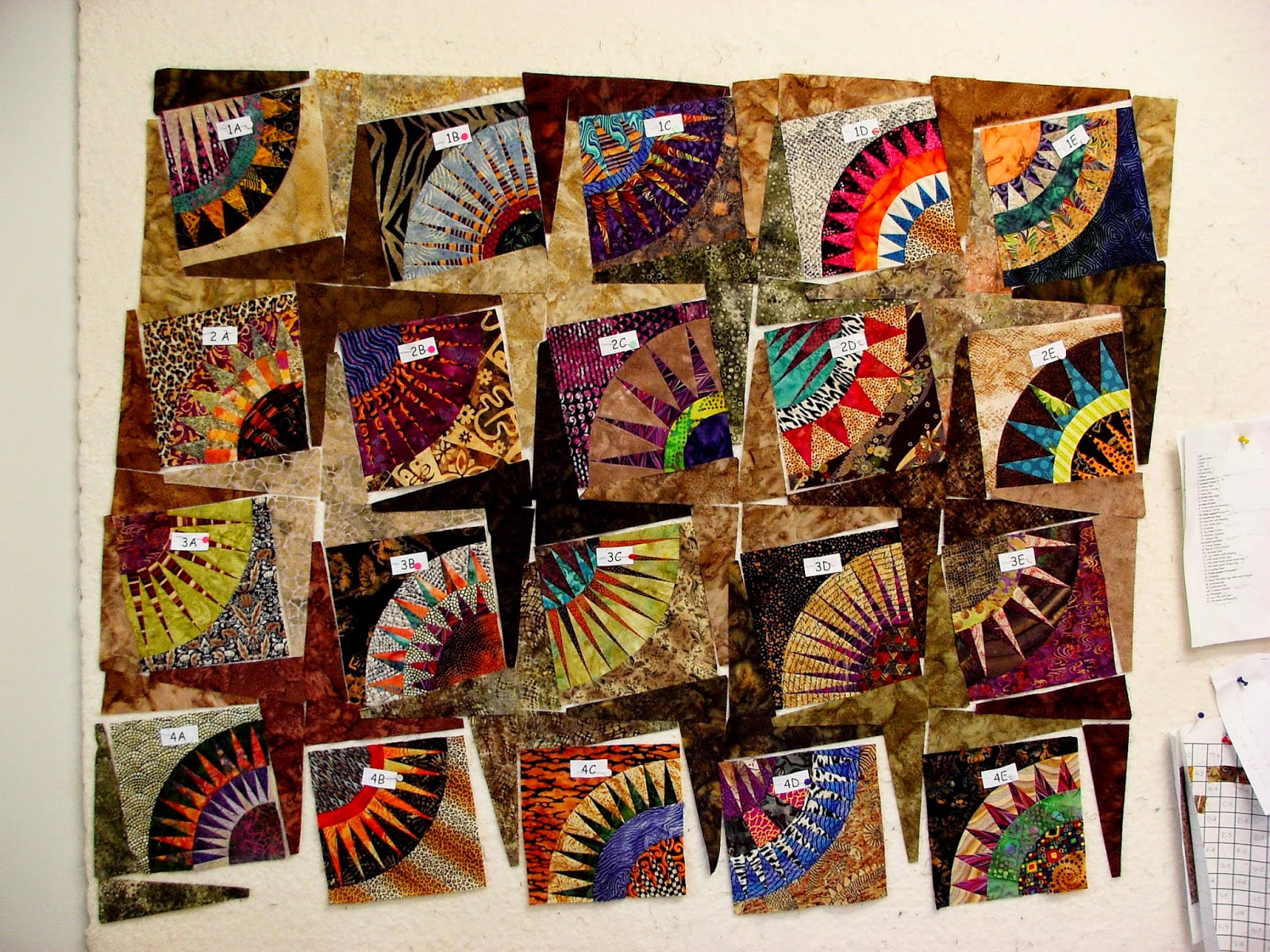 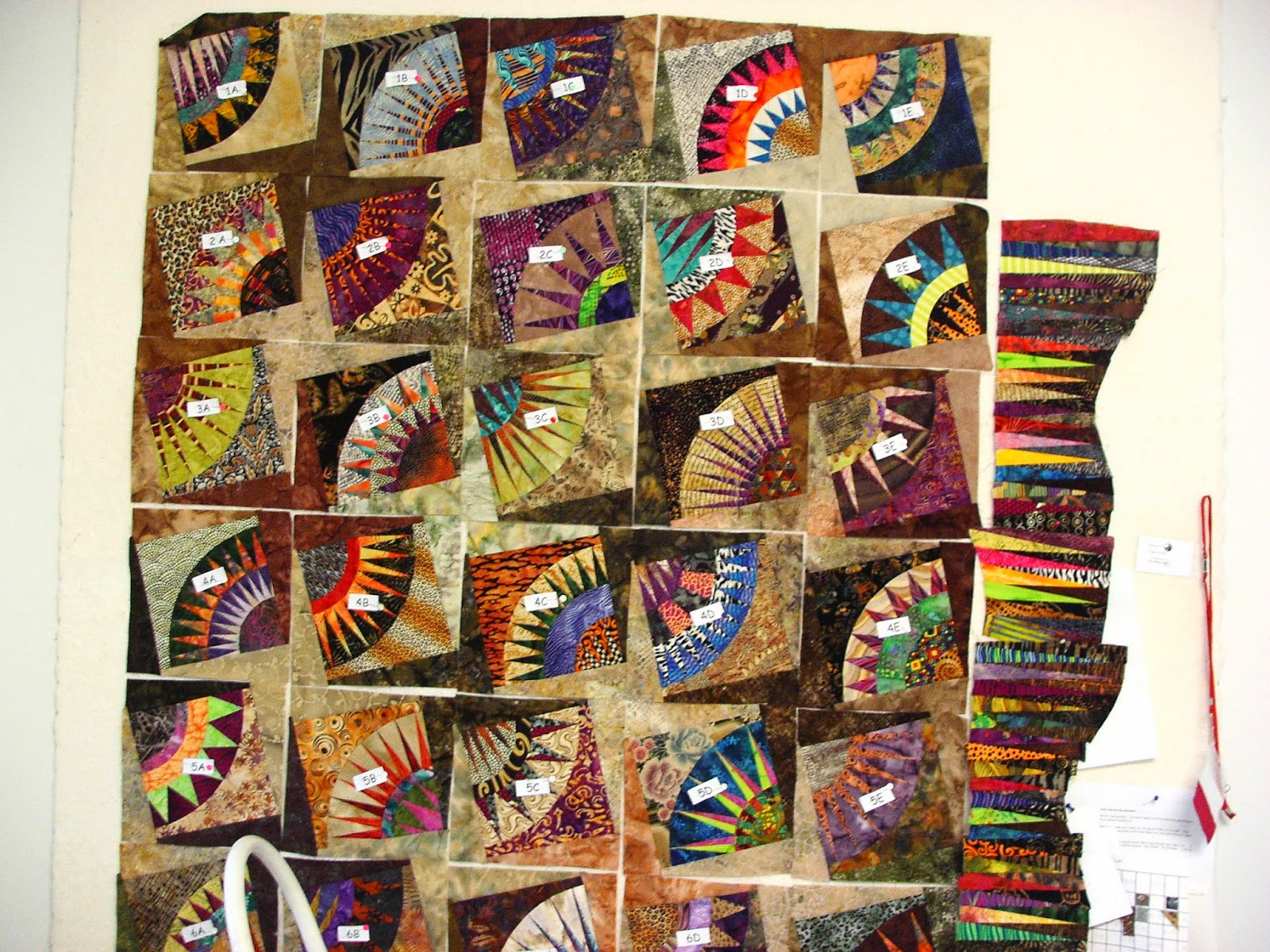 Some Of My Favourite Blogs

Maggie A
Hervey Bay, Queensland, Australia
I'm a quilter living in a beautiful Queensland seaside town. I have a love of all things quilting. I love the fabrics, the colours, the cutting, the sewing, the quilting, the binding.

UFO's to Quilt and Bind